Questions about our ReCO2gnition book? We are happy to help, simply email your inquiry to contact@markdowsonauthor.com and we will reply within 24 hours. 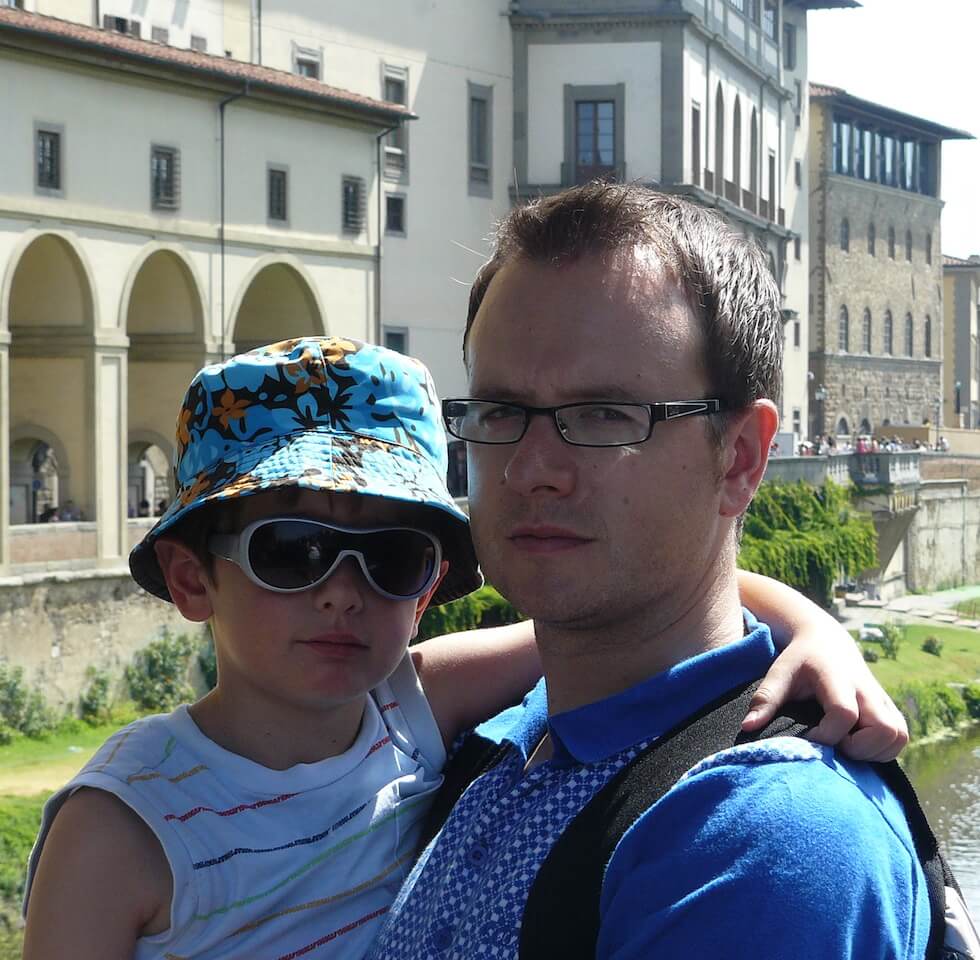 Pete has worked with me on delivering my concept art through art direction to final executed graphic illustrations for my book. He has also worked on delivering my concept art and art direction to a produce a promotional video production for my story. His ability to empathise with design realisation and to take concept design through to final execution is absolutely outstanding. 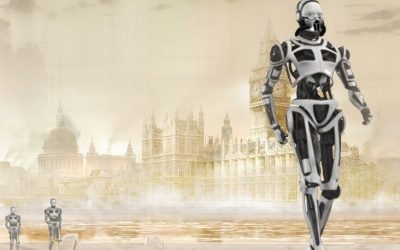 I call upon the government to rethink their large infrastructure investment strategy once we come out of lockdown, for not only the health of our economy, environment and future job creation within the UK. We still require rail investment programmes but not over £5 billion to be wasted on the HS2 programme. This should be scrapped and redistributed to much better large scale water engineering programmes such as hydropower and flood protection programmes in regions of the UK.

Christ had died, Christ has Risen, Christ will come again!
As the author of the ReCo2gnition, I feel that the spiritualism is represented in the story through Dr. Richards searching to find his true self and overcome his problems to renew himself, which is synonymous with the resurrection of Christ during this Easter period of renewing himself. It represents each other seeking to find the inner hero in ourselves to overcome adversity personally and environmentally.

Unleash your imagination during lockdown by reading my book ReCo2gnition – Oxygen Debt – part one.

The contagion of viruses are exacerbated in environments where poor air quality is caused due to a depletion in oxygen levels from increased CO2 emissions and dense populations, compared to other locations in the world.
It is each and everyone’s responsibility to Recognise that there is an oxygen debt in the poorer air quality and more densely populated locations of the world, and Rethink ways to increase oxygen levels to improve air quality.

What fascinates me is how the UK could take a leaf from the Dutch’s book and protect our flood plains by creating dikes – walls in strategically located coastal areas that can create a barrier for flood protection to flood plain areas. Whilst in some cases other strategically located coastal areas where high risk of flooding is stemmed from, could let water fall into manmade basins to create a lake/reservoir for the water to spill into, so that the construction of micro or large hydropower electricity plants on a regional, national or as an international conglomerate can be made. This would ultimately reduce the risk of increase flooding or drought in the future at the same time as generating large scale clean and more cost effective renewable energy..
Climate change brings new challenges as tides are rising and storms are getting fiercer. Instead of denying that climate change is real, like Trump, the Dutch are taking a seemingly counterintuitive approach by letting water in. That means devising lakes the water can spill into. Why can’t we? Sometimes our problem becomes our solution, and our weakness becomes our strength.

At the start of my career in construction whilst working on the redevelopment of the Gravesend Canal Basin as part of the Thames Gateway project in the UK in 2005, it was discovered that one of the locks was rediscovered under a disused car park. This gave me the idea that many disused brown field sites could be used as specific new canal basin or extension to an existing canal basin purposefully built to help both flood defence through channelling the rising sea level into the canal basin and in the process creating hydroelectric power from the tide flowing in from the Thames estuary and into the canal basin.