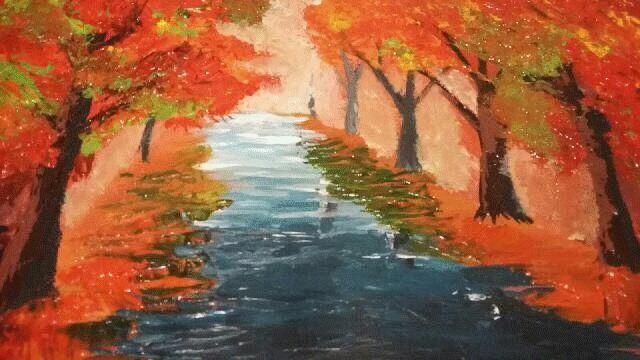 As a visionary leader I have been inspired by my own personal journey of gaining experience in infrastructure master planning, which made me want to write the book ReCo2gnition.
At the start of my career in construction whilst working on the redevelopment of the Gravesend Canal Basin as part of the Thames Gateway project in the UK in 2005, it was discovered that one of the locks was rediscovered under a disused car park. This gave me the idea that many disused brown field sites could be used as specific new canal basins or extensions to an existing canal basin purposefully built to help both flood defence through channelling the rising sea level into the canal basin and in the process creating hydroelectric power from the tide flowing in from the Thames estuary and into the canal basin.
Whilst working on a tidal wave power project using water from the Thames estuary to power the athlete’s village for the London Olympics 2012, it occurred to me that hydropower would create much greater energy generation whilst also solving the problem of flood protection by creating a large enough basin for rising seawater level to be channelled into a large enough basin, which is strategically located along the Thames Estuary.

What fascinates me is how the UK could take a leaf from the Dutch’s book and protect our flood plains by creating dikes – walls in strategically located coastal areas that can create a barrier for flood protection to flood plain areas.  Whilst in some cases other strategically located coastal areas where high risk of flooding is stemmed from, could let water fall into manmade basins to create a lake/reservoir for the water to spill into, so that the construction of  micro or large hydropower electricity plants on a regional, national or as an international conglomerate can be made.  This would ultimately reduce the risk of increase flooding or drought in the future at the same time as generating large scale clean and more cost effective renewable energy..

The Netherlands literally means ‘low country’ and for good reason too. Only about 50% of the country sits above sea level and the lowest part of Holland is a whopping 6.7 metres below sea level. But what do you do when you live in a sinking country? Well, you build anyway! But you build innovatively with canals, dikes, walls and dunes.

The Dutch versus the sea

There is an old Dutch adage that goes “while God created the Earth, the Dutch created the Netherlands”. Dutchies essentially built their country on top of the ocean through a variety of hydro-engineering techniques.

They were so effective at doing so that they are deemed to be leading experts on water management and engineering and many other cities around the world now consult Dutch firms for advice on climate change and city building.

There is so much we could say about how skilful the Dutch are at conquering land (wink) but here is a quick summary about how the Dutch actually built their cities on the sea.

The Dutch built walls around a body of water they wanted to turn into land. Once this wall was in place, they would erect windmills next to the wall and would utilise the spin of the windmill to pump the water out of the land to dry it up.

In 1932 the Dutch separated the North Sea just below the Dutch islands by building a giant dike. Not quite sure what a dike is? Well, simply put, it is a barrier erected to regulate or hold back water. This barrier stretches over 32km and created a lake on the other side!

The following map compares the Netherlands before and after 1932 when the dike was built between Noord Holland and Friesland. You can clearly see the barrier that was built to keep the North Sea out.

The Dutch created many canals which helped control the water flow from their reclaimed land.

For example in Amsterdam, the canals serve as both a moat and a dam for the Amstel River on which on the city sits next to. Amsterdam is has three main canals (Herengracht, Prinsengracht, and Keizersgracht) that form a circular canal belt around the city. These were built in the 17th century, also known as the Dutch Golden Age. The land that was dug up in the process was then used to create a barrier for the streets where houses were built.

They also made their cities very accessible by boat and is why Amsterdam it colloquially known as Venice of the north.

The challenges of climate change

Climate change brings new challenges as tides are rising and storms are getting fiercer. Instead of denying that climate change is real, like Trump, the Dutch are taking a seemingly counterintuitive approach by letting water in. That means devising lakes the water can spill into. Why can’t we?  Sometimes our problem becomes our solution, and our weakness becomes our strength.

Some experts are hopeful that the Dutch can cope with climate change..

Henk Ovink, head of International Water Affairs, tells NY Times ““We need to give the rivers more places to flow. Protection against climate change is only as strong as the weakest link in the chain, and the chain in our case includes not just the big gates and dams at the sea but a whole philosophy of spatial planning, crisis management, children’s education, online apps and public spaces.”

The Dutch built cities on sinking land: how will this fare with climate change?