Who are the Characters in reCO2gnition?

Who are the Characters in reCO2gnition? 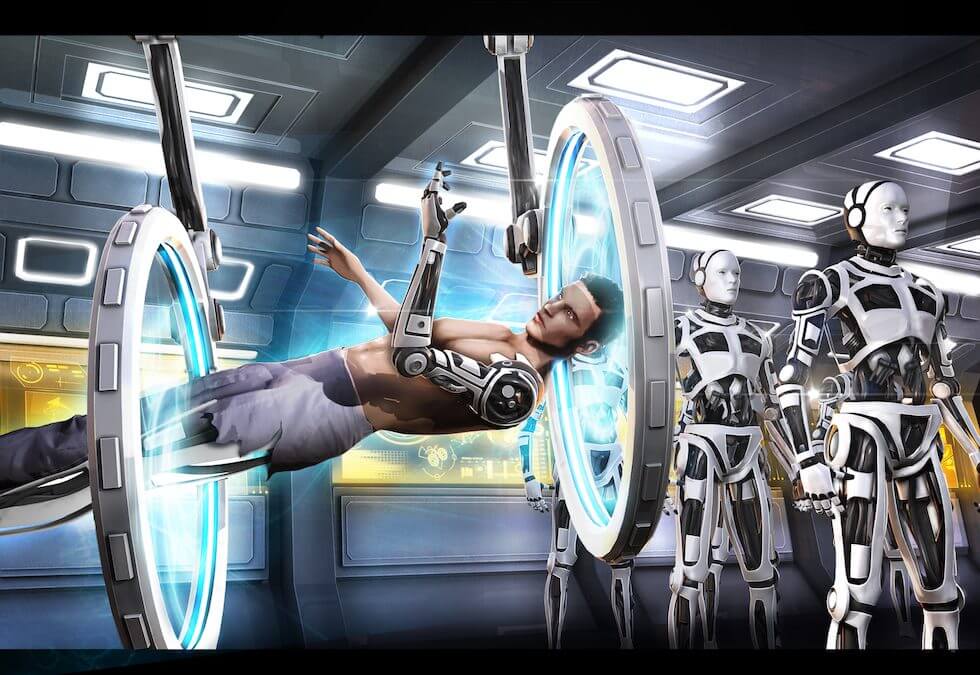 She is a 1500m regional champion and highly flexible making BR wonder if she is inhuman and one of the androids after his first meeting with Merisi.
Her background is also told by her in a flashback scene in the first person by her.

GR has a habit of getting mixed up in the wrong crowd. Her background can be shown how she reflects at school how a girl who looked the double of her was fixated in becoming her to the extent of competing against her in sports and trying to take her boyfriend at college. These flashbacks by her could be brought on more when she is single and not in a relationship which is now, as she is single.
Both of their insecurities are brought on by being isolated and not in a relationship, hence to get rid of their insecurities they find themselves being comfortable and supportive in each other’s company to enable them to fall for each other.

You could also make it that her boss wants her to get very close to BR to find out every detail about his research and ideas. Making the reader suspect that she may have something to do with infiltrating BR’s ideas and be an antagonist also.

I think if we have BR drift into daydream mode remembering a past memory which typifies his character without giving too much away early on, i.e. That the tsunami scene in the prologue is definitely to do with him.
Just a memory about how he doesn’t have the confidence or best speaking ability when he was growing up and was made fun of because of this by his classmates. In one of the early chapters after telling Grazia at dinner that he is going to do a talk at a conference, he dwells in the thought as he drifts into a daydream that brings back his memory of being bullied. Therefore, his background is told by BR in the first person, from his own point of view.

A shape-shifting advanced android that has a sinister past, a mastermind, a cult assassin from his era, like the future day version of an MMA fighter (cage fighter), but slick in disguise. He is somewhat a local hero in his future world as a fearsome assassin and prizefighting android. Has a thirst to become the first independent thinking android.

A shape-shifting cyborg who wants to be the truly great leader to inspire our hero Ben to great things. A caring visionary, who is the wise old man who has seen and heard a lot from all eras/ generations. Like a Merlin of this story. BR’s golden-haired angel looking over him. He has had a run-in with Feng before, where he was saved by UNA just in time. He has special assassin training as he once worked for GIATCOM as they were experimenting on him as being the first human to become part android and become immortal before things started to go horribly wrong and ventured over to the good side – UNA.