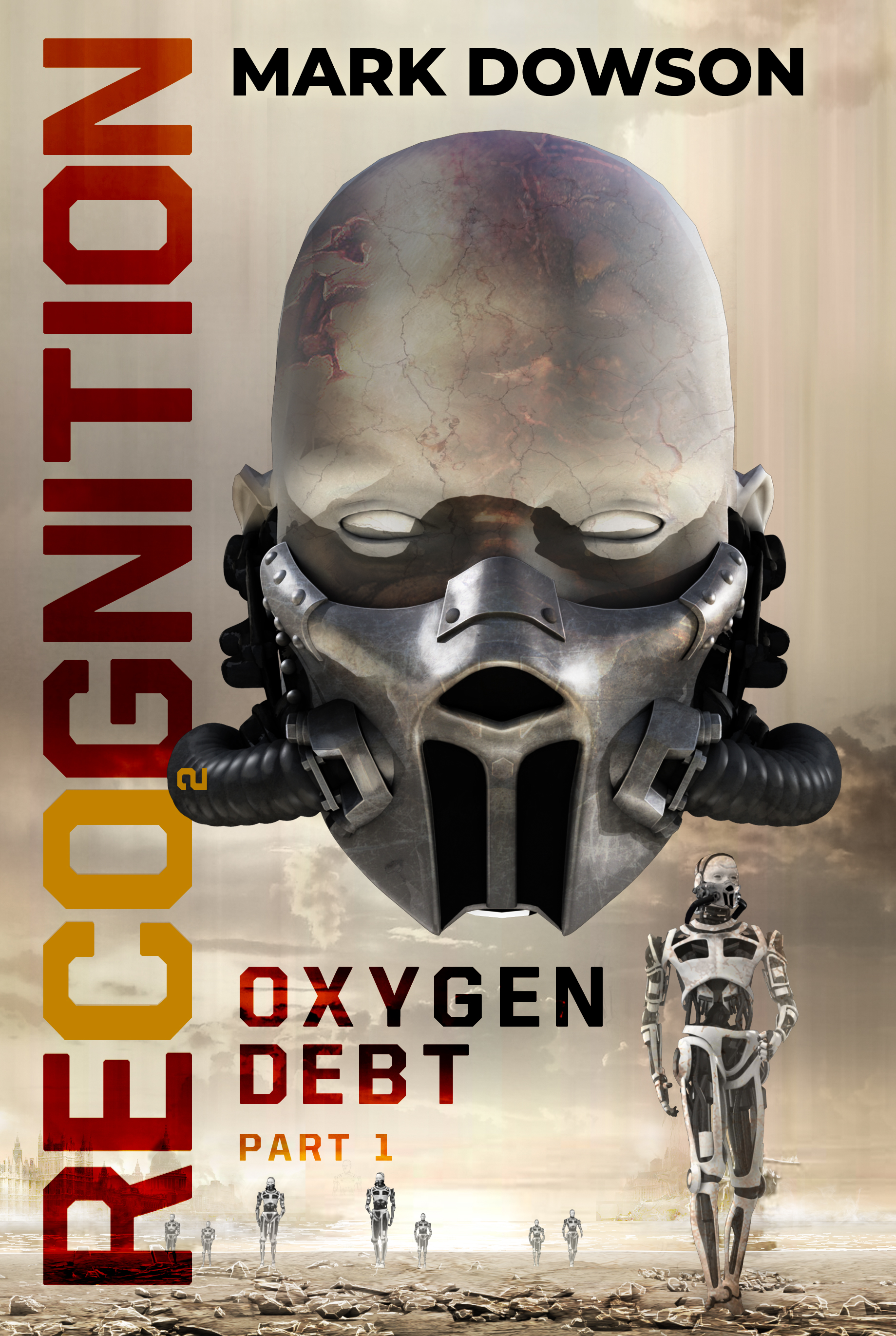 What do the visitors from the future, want?

Dr. Richard’s creative vision and trade secrets of his discovery and further undisclosed discovery from lost artefacts in Pompeii that can further improve his innovative design and help complete his detailed design.

What is Richards hiding?  His undisclosed innovative design idea.

His intel – is this ideology of harnessing wind power generation from the project engineering of creating a unique architectural layout of specific types of turbines being strategically positioned on a specifically designed stadium roof.  An inclined roof design from the outer edge towards the centre of the stadium attaches the wind flow more constantly creating a speed up effect of wind flow up the crest of the roof from the outer edge of the stadium roof.   The intel is creating a unique vision which is a scientific discovery in making best use of the wind around you within an urban environment and channelling it to create more consistent and higher yield.  The stadium roof mounted turbine array is less likely to endure wind shear and turbulence than large free standing ground mounted turbines.  Vibrations and wind excitation can be controlled and avoided if dampers are installed on roof and supported with a roof truss/ cantilever structural system.

This intel is disclosed in his key note speech – which is why the visitors want to become present to listen to his discussion on how they can use him as the visionary scientist and engineer for renewables in the future.

The visitors should also be fascinated to understand why a Stadium roof? 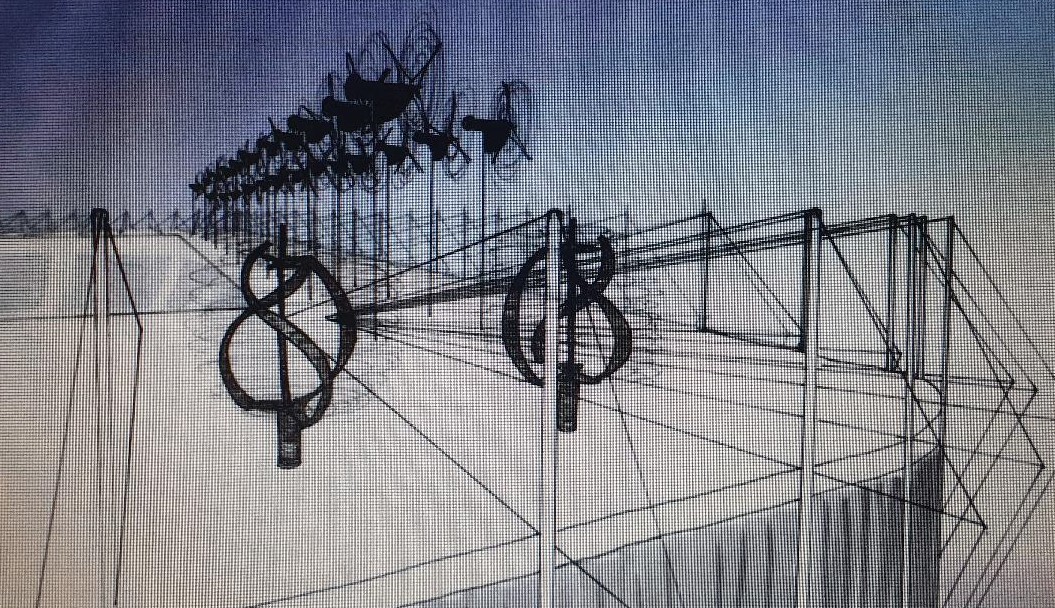 Well, it is invariably the tallest roof with the largest surface area within an urban landscape relating to the principle that the higher the roof mounted turbine array is installed on a roof, the greater the potential to increase a higher wind yield from higher wind speeds being achieved at a higher height.  Also apart from this its usual architectural design conforming to a slightly inclined dome like shape which creates a coanda effect for wind blowing across it, giving a constant undisturbed wind yield from the turbines rotating that are installed on it.  It is also less costly conceptually as there is no or little distribution cost being close to the end user, as well as it being less of an environmental impact to the environment visually, and more importantly its biggest innovation is, its a building that only makes full use of its electricity output on match days (which is 2 days of the week), therefore a building than can generate electricity 24/7 and can distribute majority of its energy generation as surplus energy to nearby buildings becomes a fully self sufficient micro grid that doesn’t rely on taking energy from the national grid, and acts as an urban renewable energy power plant for nearby buildings to procure the electricity produced at a lower tariff cost, in principle.

Does Richards have a hunch that it is less costly in comparison to a similar output of energy generated from a large freestanding ground mounted turbine?  Yes

Why? Because logically it avoids additional expense of transmission costs to end user or adding an additional cost of a transformer substation, as you are only having to upgrade existing substation within the stadium.  It also avoids additional cost of purchasing land to develop the large freestanding turbine and planning cots.  It also avoids the additional costs of civils to build the foundation of the large freestanding turbine.  Regarding transmission – it is foreseen that a large free standing ground mounted turbine transmits its electricity generated along power lines, a further distance to endusers than a stadium roof mounted system. The further the end destination from the electricity producing unit, the more electricity gets lost along the way.  Therefore, the stadium roof mounted turbine array system is deemed more energy efficient as it doesn’t require as much transmission.

Logically from an abstract conceptual point of view, the main difference in costs between both options is the electricity distribution, land purchase costs, civils costs and planning costs – to include an Environmental Impact assessment (as well as time delay to get through planning – if it ever gets through planning), and civils costs.  Where as you don’t have any of these costs or wait for planning to go through or vulnerability of planning not being permitted with the stadium roof mounted turbine array option.

What secret is Richards hiding?

He is hiding the innovation of how nanotechnology can be applied to his unique architecturally designed wind generating stadium roof.  In the form of carbon nanotubes being used within the roof themselves making the roof stronger and lighter.  Thus, improving energy co-efficiency of performance.   This roof material is 50% lighter than polyer carbon, toughened glass, fibre glass, or sarnifl single ply roofing membranes, and far stronger so larger roofs can be used which will also attach the wind flow using the principle of the ‘Coanda effect’ at lower wind speeds on a less windy than normal day.  This will provoke the wind flowing across the roof to turn the rows of turbine arrays even at low wind speeds as well as embracing the wind for longer periods of time.  This is due to the material being much lighter so lift on the aerofoil like surface of the roof is sustained for that much longer like a suction effect, because the low wind pressure on the top of the roof from the undisturbed wind flow is that much greater for a longer period of time.  The material acts like a magnet to the wind flow flowing over it.  Structural design parameters of the roof would have to account for the extra marginal lift movement to the roof.  These tolerances would be built into the structural design of the roof to accommodate the innovation of sustaining an increased wind yield from a more constant attached wind flow at high wind speeds across the roof.  Not only will the lighter roof material create more friction from the more constant undisturbed wind flow which attaches to the surface of the roof through additional and constant lift, but also by doing so increases the wind speed of flow across the roof if the coanda effect is stronger, as it creates an even less disturbed wind flow.

His mind is of course hiding more technological innovation, but due to his Post Traumatic Stress Disorder he has a mental block which prevents him from completing his full design, and requires therapy from Merisi his guardian angel, and inspiration from the lost Roman artefacts in Pompeii which is revealed in book 2.  UNA plans to send him on a time travel mission to the future to be able to help release his PTSD, and to see the devastation of what the future holds. With view to him being able to free his creativity from his mental block and become inspired from what he has seen, so that he is able to produce his detailed designs on his stadium wind energy roof system and other innovative renewable energy solutions.