ReCo2gnition- The Politics and Plot

ReCo2gnition- The Politics and Plot 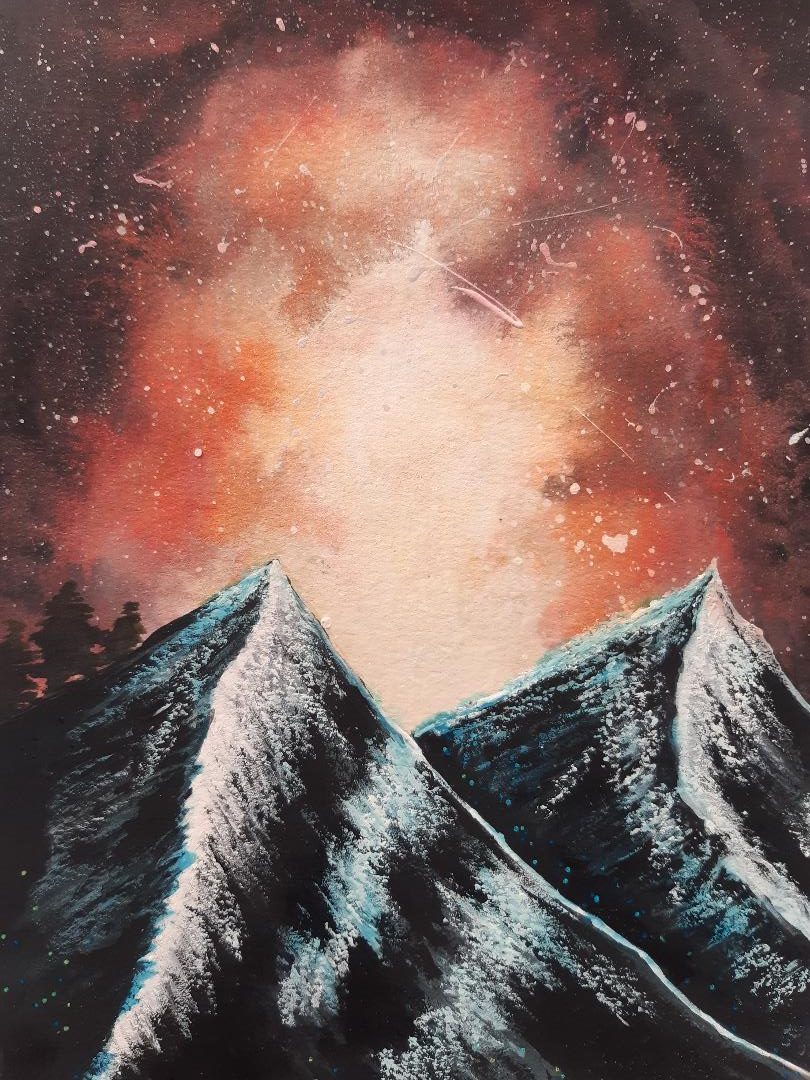 The politics and plot behind the story

GIATCOM at first want UNA to think that they want to continue with nuclear investment in the future but find that Richards’ knowledge and creative ideas would be useful to them in the future.

UNA stages a call from their historian to Merisi their cyborg who has been sent to protect Dr. Ben Richards, knowing that a GIATCOM insider is listening and will relay the information back to GIATCOM (As UNA know that GIATCOM are a competitor and are always looking to get ahead of them). This is to inspire GIATCOM to change their future plans to start developing renewables in the future from obtaining the artefacts, if they do happen to obtain the artefacts before UNA do. UNA wants to influence GIATCOM to change their motive from trying to kill Richards and instead use his knowledge and creative ideas, if GIATCOM do happen to get to Richards in the past.

UNA’s historian informs Merisi that there are some missing artefacts in Pompeii that are similar to Richards’ ideas, knowing that a GIATCOM insider is listening to their call. Making it sound like the ideas are more important than the person, and creating a demand to obtain these important artefacts so Richards can advance upon his ideas. UNA is deliberately creating an incentive for GIATCOM to change their mind about nuclear and create innovative renewable energy instead, by inspiring GIATCOM to get their hands on the artefacts first. This will redirect GIATCOM’s intentions away from killing Richards, if GIATCOM know they can get their hands on Richards’ intel and the artefacts before UNA do, to try and correct their mistakes in the future.

GIATCOM and UNA are competitors.

UNA knows by creating a demand to obtain these artefacts’ detailed designs and ideas, will make GIATCOM believe that Richards’ knowledge and ideas are no longer required. This is what UNA believes GIATCOM will think, so UNA tries to redirect GIATCOM’s intentions to want to chase and steal the lost artefacts, as they know that they are governed by short term gain and profit to want to chase the big idea, rather than understand that it’s the person who is creating a continuum of innovative ideas is the key to sustaining consistent long term growth in innovative renewables, and saving the world from environmental crisis in the long term. The lost artefacts are a similar idea of that of Richards’ and can be mimicked so it needs to be found before GIATCOM get their hands on it so they can develop the Roman’s initial ideas similar to Richards’ ideas as well. But more so it is only one set of ideas, whereas Richards is the person who can produce a lot more ideas. It will also help Richards advance on his existing similar idea and advance more ideas from it.

In the restaurant Merisi makes sure GIATCOM antagonists listen or see his conversation in the restaurant telling Richards where the artefacts are deemed to be located, as this information has been relayed to Merisi from UNA historians, after the staged conversation from the UNA historian to Merisi. Merisi has been instructed by UNA to allow the antagonists to listen or see what he has told Richards in the restaurant, making out that he isn’t aware of them being present. This is deliberate, to throw GIATCOM off the intention of killing Richards or the scent of retrieving Richards’ own ideas or capturing Richards the person. UNA instructs Merisi to state incorrect co-ordinates in a specific cave within Pompeii to Richards where the artefacts are believed to be located. So that GATCOM’s shapeshifting androids that are present are given the wrong information. UNA later tells Merisi the correct co-ordinates in the specific cave of where the artefacts are believed to be located. UNA is aware that their technology can’t always detect GIATCOM’s continuous advancement in upgrades of shapeshifting disguises, but in this case Merisi knows the antagonists are present. After leaving the restaurant Merisi is surprised to see both Richards’ and Grazia (Richards’ accomplice) kidnapped by GIATCOM, so he is still convinced the antagonists are still after Richards’ knowledge and creative ideas, as they realise that his ideas are as important as the missing artefacts. So that they are able to apply the missing artefacts’ scientific research to Richards’ concept design, and complete Richards’ final design, but for their own corporate gain in the future. 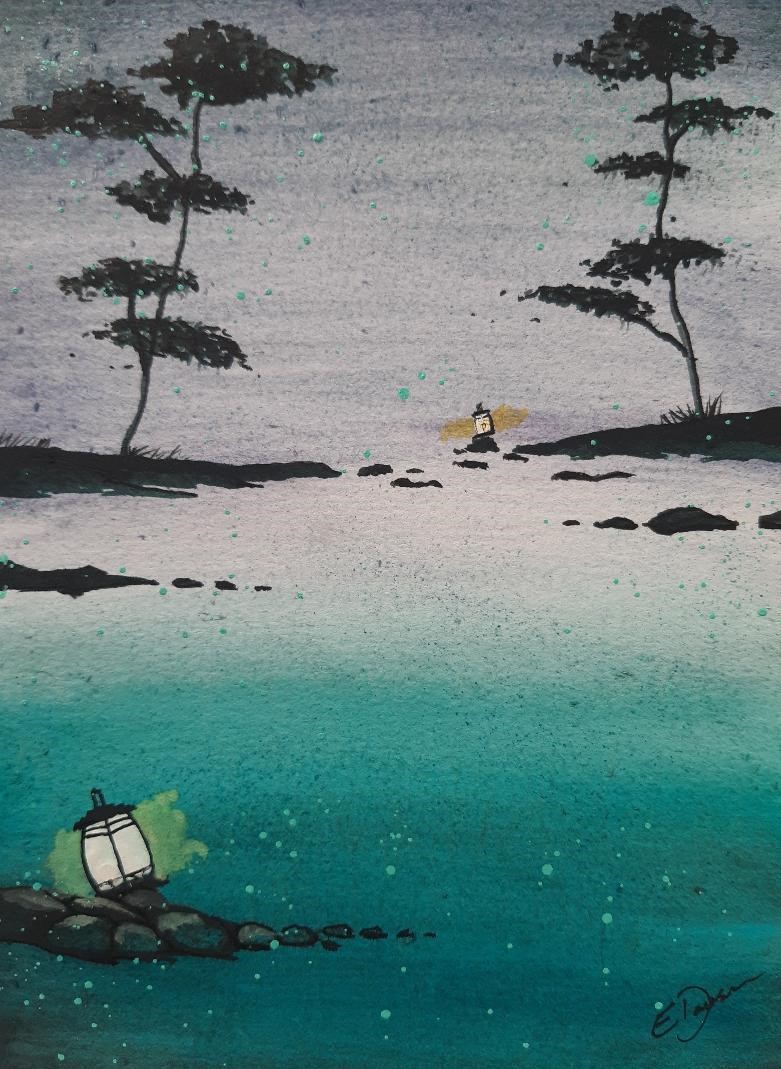 In the future Junior Cardus’ (Grandson of Senior – GIATCOM’s founder) intention is for Feng to steal Richards’ ideas and the artefacts and use them both in the future, but UNA on the other hand realise that Richards himself is worth more than one set of ideas he has created so far before his real time assassination, as Richards is identified by UNA as having the ability to create consistent innovative thinking if he frees his mind of his trauma and allows his ideas to flow. UNA’s strategy is to free Richards of his trauma, as they realise the answer lies in not stealing Richards’ ideas to use back in the future, but to have his consistency of innovative ideas in the present invested in to avoid the wrong investment in nuclear happening. UNA believe getting the past correct with Richards’ innovative ideas and designs being implemented in the present not in the future will change the course of history, due too much damage already caused by nuclear and climate change disasters in the future. UNA are willing to sacrifice themselves in the future, for a new past (which is present) to prosper and avoid Armageddon in the future from climate change and nuclear disasters.

You can find my book on the Amazon link below:
https://lnkd.in/dKmB56r 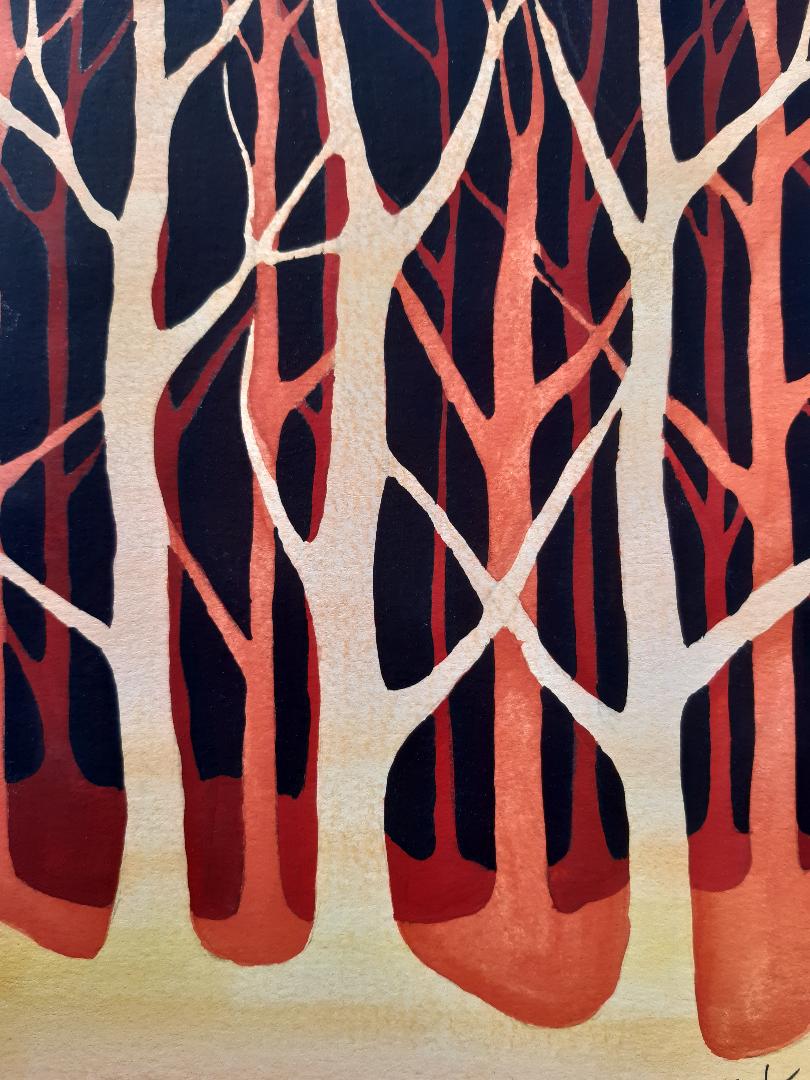