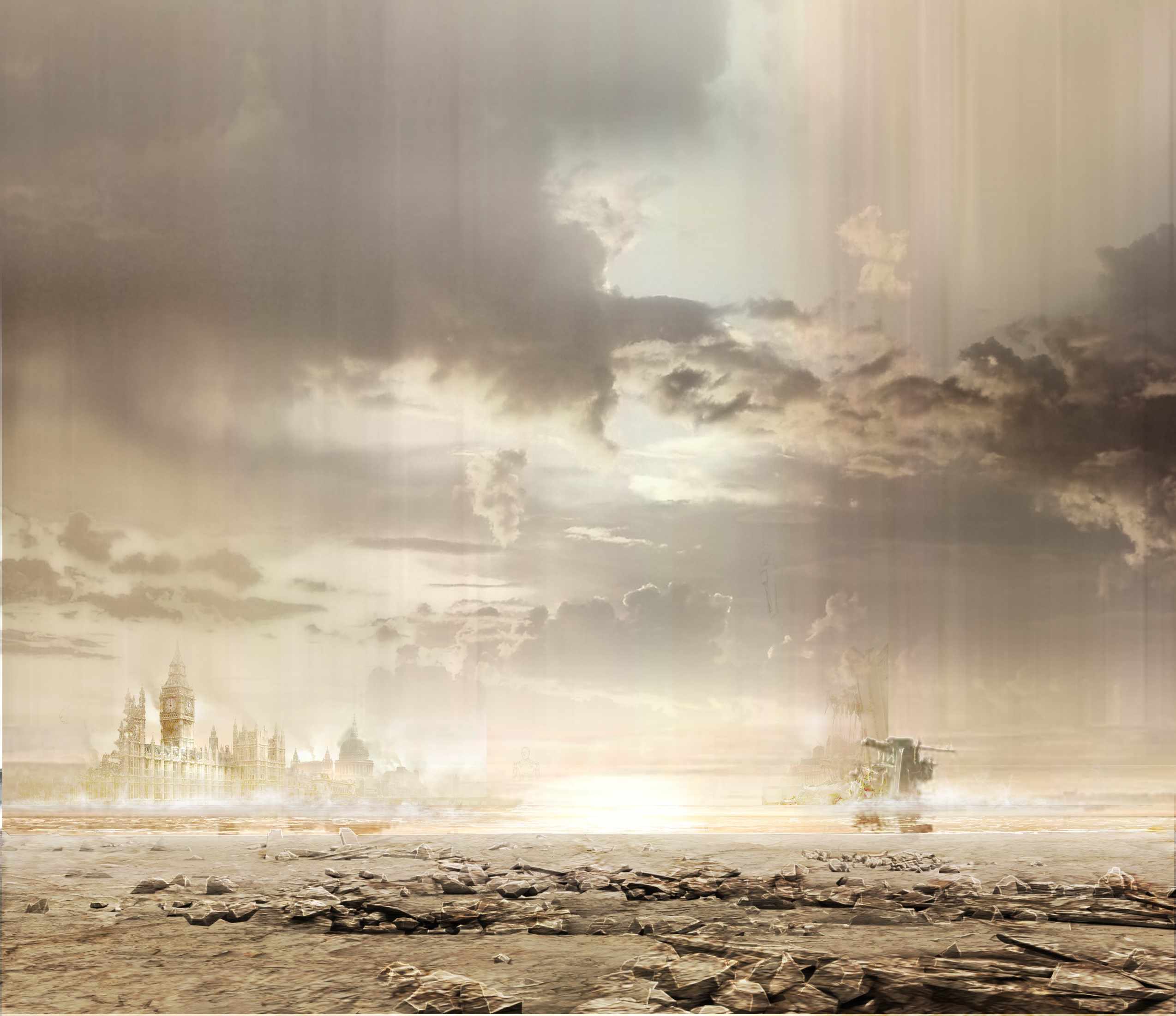 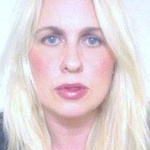 Mark Dowson is not only an author who is aware of the issues concerning climate change and the need for an alternative energy clean energy source, he is also a professional working in the field, whom has copyrighted the design layout and system of the very technology he writes about in his trilogy of books.

The story unfolds in two timelines and weaves in and out in such a mesmerising manner that it makes for a real page turner. The uniqueness of the plot, including the complex characters and futuristic themes drew me in from the very first page. As a screenwriter, I instantly knew that ReCo2gnition makes for an amazing film adaptation concept. I have been working closely with the author Mark Dowson, on adapting to screenplay and we aim to attract a suitable studio to the project to bring this sci fi extravaganza to the big screen in the very near future.

A bit about Lisa:

I am a professional scriptwriter, editor and consultant based at Elstree studios London. My most recent film release is a comedy horror ‘The Zombie King’ starring Edward Furlong and Corey Feldman, which I associate wrote and is currently showing on Virgin pay per view and due for dvd release next month. It has distribution in about 6 other countries at present I have many other scripts/projects in the pipeline and many written/completed for submission, all of differing genres as either a writer, editor or consultant. Occasionally l do a bit of producing.

I also adapted a book into a film ‘The Gangsters Runner’ by author/producer Jason Cook which is currently in pre production.

Here is a link to my IMDB: 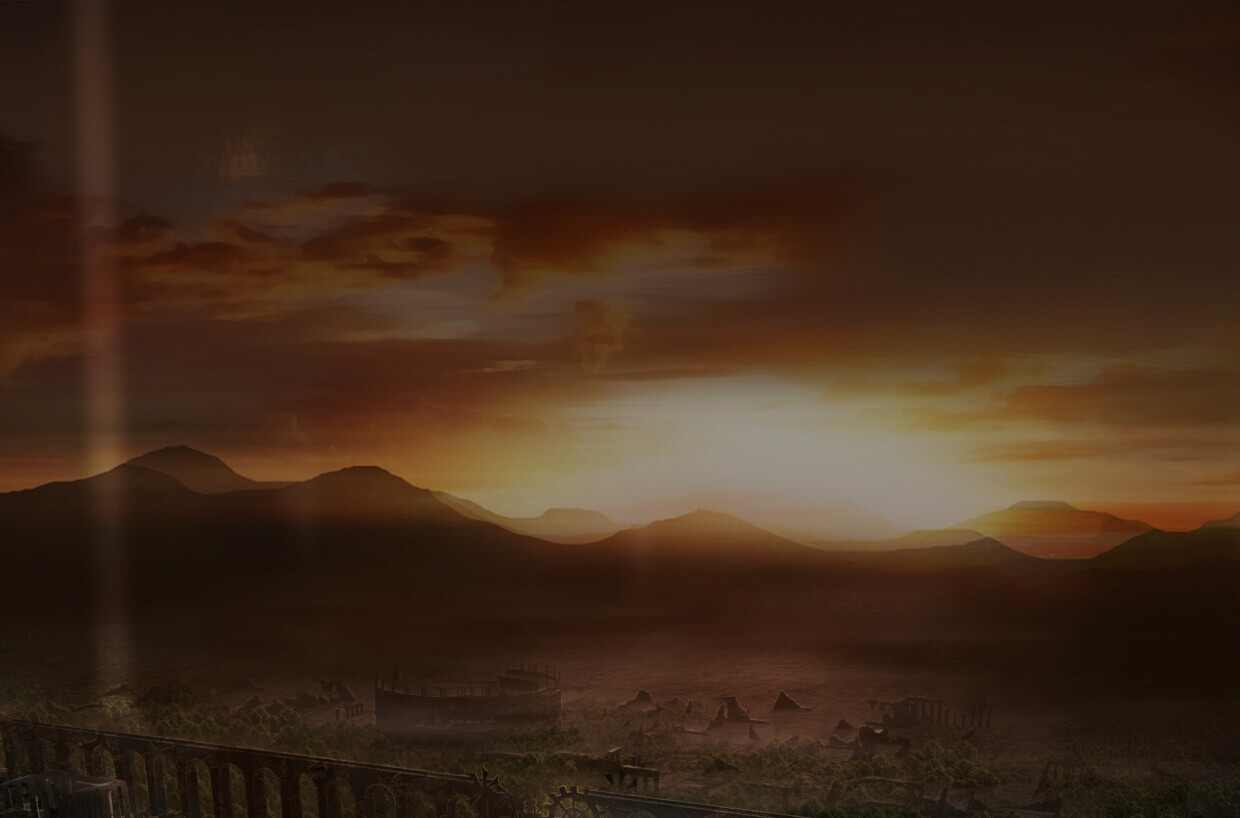