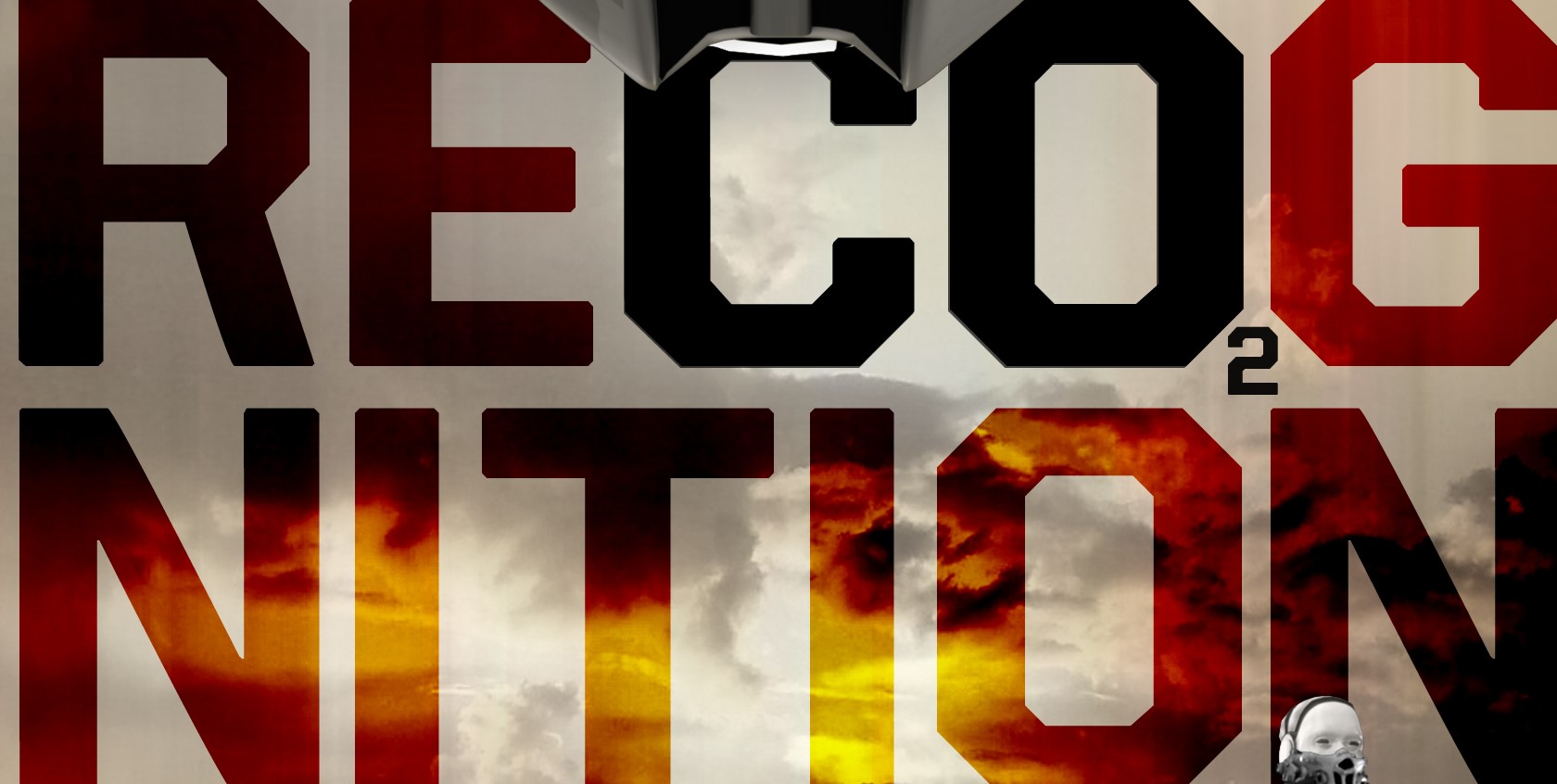 Once he recognises this in the story then his anxiety significantly reduces, as he realises the true measure of leadership is influencing others with his creative genius and thought out philosophy, rather than just to get his voice heard in motivational speaking.  This was due to his psychological trauma of seeing his mother die from a Tsunami at a young age and crying out to her to try and save her, that caused him to have the desire of wanting to be heard!

The protagonist’s character typifies us as humans, where we can all empathise and relate to his struggle to overcome his own mental health problems, yet is the very reason which spurs him on to produce his genius innovative design solutions that help save the world.

The story emphasises our limitless human potential, and asks the question can we become accepting of our own mental health, and make use of what appears to be our weaknesses as becoming actually our strengths.

Find your inner rebirth and reinvent yourself in current times. Find the new you. 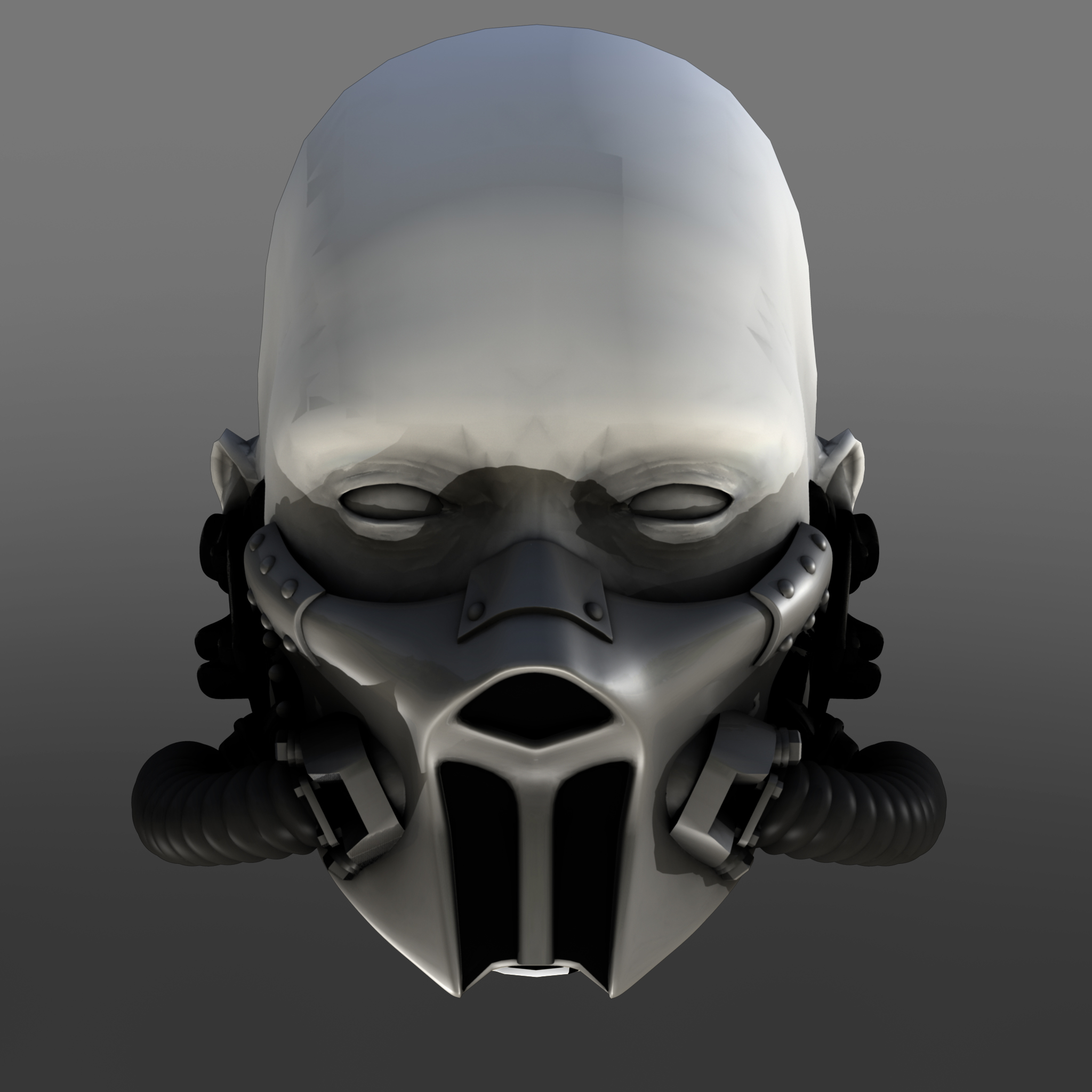 In Dystopian / Apocalyptic times we can shed our skins and reinvent ourselves, by awakening; the mind, a new personality, spiritual energy, soul, and total awakening though enlightenment.

Spiritual ascension also known as spiritual awakening is a natural evolutionary process which involves the process of shedding the old self and experiencing an inner rebirth.

“Out of suffering have emerged the strangest souls; the most massive characters are seared with scars,” Khalil Gibran.

The truth is that in our modern world, we live ego-centrically rather than soul centrically.

(The Dark Night of the Soul).

“If a man wishes to be sure of the road he’s travelling on,

Then he must close his eyes and travel in the dark.”

Traditionally the Dark Night of the Soul refers to the experience of losing touch with God/Creator and being plunged into the abyss of Godless emptiness.

At some point most of us go through a phenomenon known as the Dark Night of the Soul.

Although we try to run from it, it is still there.

While some of us seek reprieve in religious thoughts, others of us seek respite in spiritual, philosophy or psychology, and still others seek relief through addiction and mind numbing external pursuits.

Truth is that although we are all born with souls, not all of us know how to fully embody and integrate our souls into our human experience.

Embody and integrate our soul into our human experience and addictive pursuits. 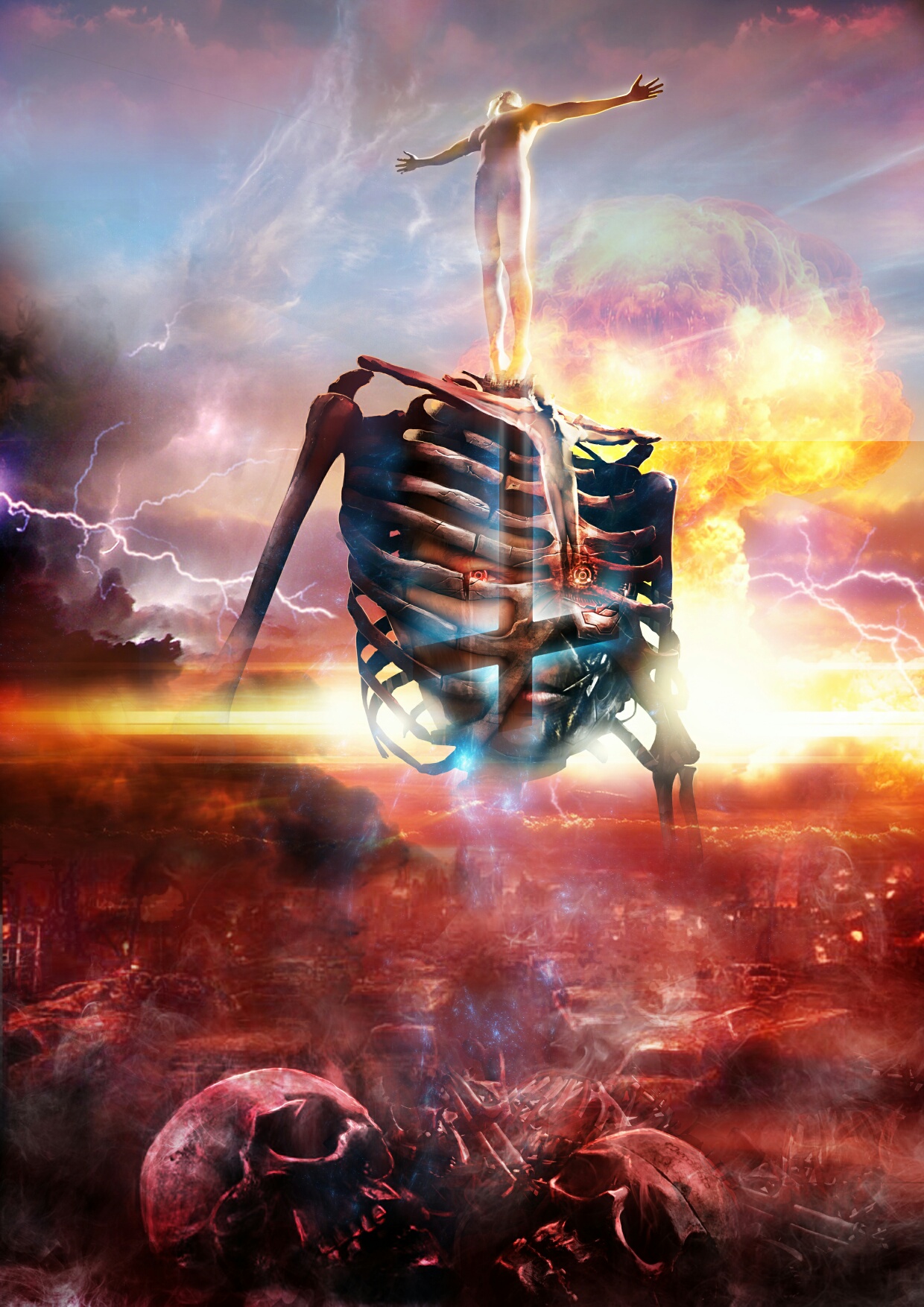