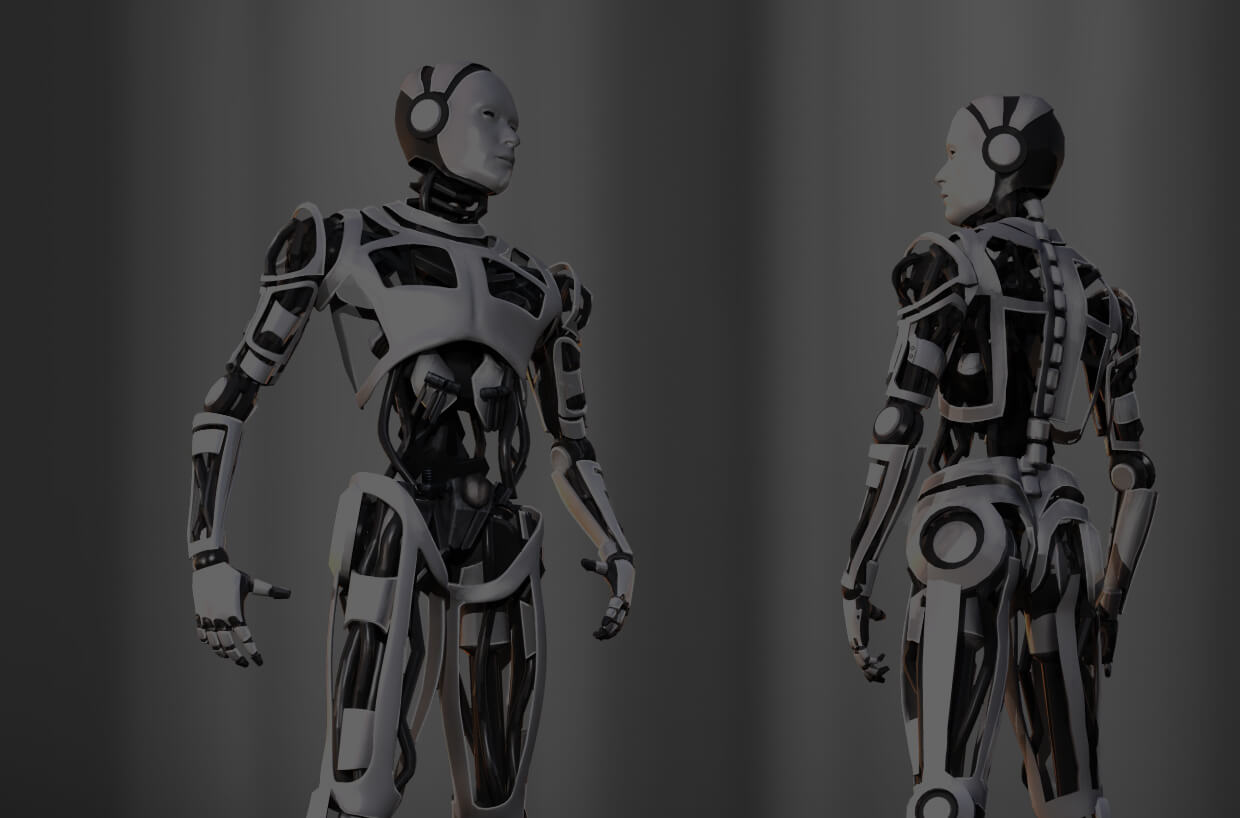 Are we investing in the correct technologies right now, and are we prioritising this investment?

Should it be Disruptive Technologies such as AI robots, Nuclear Energy, Space Age, Advanced Rail Networks or Innovative Renewable Energy such as Hydropower and Urban Wind Energy?

What technology investment takes precedence, as the global atmosphere increases its Oxygen Debt? 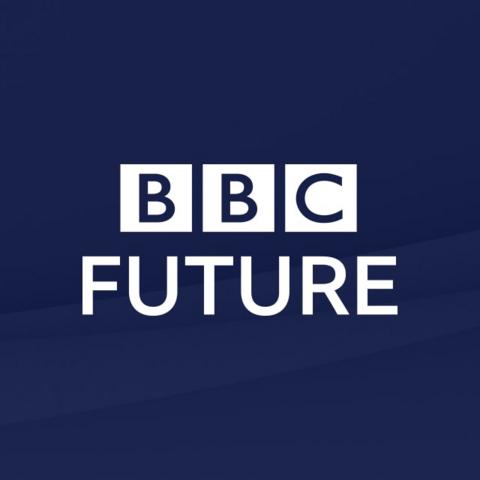 Visions of a globalised future with renewable energy are wholly unrealistic unless we change the economy.

The problem with global tech

The general consensus seems to be that the problem of climate change is just a question of replacing one energy technology with another.

Author’s Comments: Which is Elon Musk’s early adopter business model: a). Obtain American Tax payers money, b). fund the development of battery storage cells and c). dump them internationally to places like the UK where the electrical infrastructure isn’t even ready to commercially roll out for at least another 10 years, to accommodate high growth demand for these battery storage cells.

But a historical view reveals that the very idea of technology is inextricably intertwined with capital accumulation. And as such, it is not as easy to redesign as we like to think. Shifting the main energy technology is not just a matter of replacing infrastructure – it means transforming the economic world order.

The steam engine, for instance, is simply considered an ingenious invention for harnessing the chemical energy of coal. While this might be the case, the steam-driven factories in 19th-Century Manchester would never have been built without the triangular Atlantic trade in slaves, raw cotton, and cotton textiles. Steam technology was not just a matter of ingenious engineering applied to nature – like all complex technology; it was also crucially dependent on global relations of exchange.

This dependence of technology on global social relations is not just a matter of money. In quite a physical sense, the viability of the steam engine relied on the flows of human labour and other resources that had been invested in cotton fibre from South Carolina, coal from Wales and iron from Sweden. Modern technology, then, is a product of the metabolism of world society, not simply the result of uncovering “facts” of nature.

Many believe that with the right technologies we would not have to reduce our mobility or energy consumption – and that the global economy could still grow. But is that an illusion? It suggests that we have not yet grasped what “technology” is. Electric cars and many other “green” devices may seem reassuring but are often revealed to be insidious strategies for displacing work and environmental loads beyond our horizon – to unhealthy, low-wage labour in mines in Congo and Inner Mongolia.

Why if Elon Musk has used American Tax payers’ monies to fund all his businesses, why couldn’t James Dyson have asked the UK government to financially fund his UK planned Electric Car operation, if the future is to evade the low – wage labour in poorer countries to develop these technologies and for them to be manufactured locally within the same country they are sold in?

Despite good intentions, it is not clear what Thunberg, Extinction Rebellion and the rest of the climate movement are demanding should be done. Like most of us, they want to stop the emissions of greenhouse gases, but seem to believe that such an energy transition is compatible with money, globalised markets, and modern civilisation.

The current blind faith in technology will not save us. For the planet to stand any chance, the global economy must be redesigned.

Should we invest in HS2 or Community Hydropower?

HS2 is already deemed to be a vanity project showcasing consultancy construction sector workers’ work, is it necessary?  Could their work be better showcased and directed on Hydro Power plants for local communities across the UK instead?  Starting with The Thames Estuary to power the whole of London from Hydropower.

Here’s what pollution has done to these famous attractions

Cities that will be drowned in 100 years

Water power offers a number of advantages to the communities that they serve.