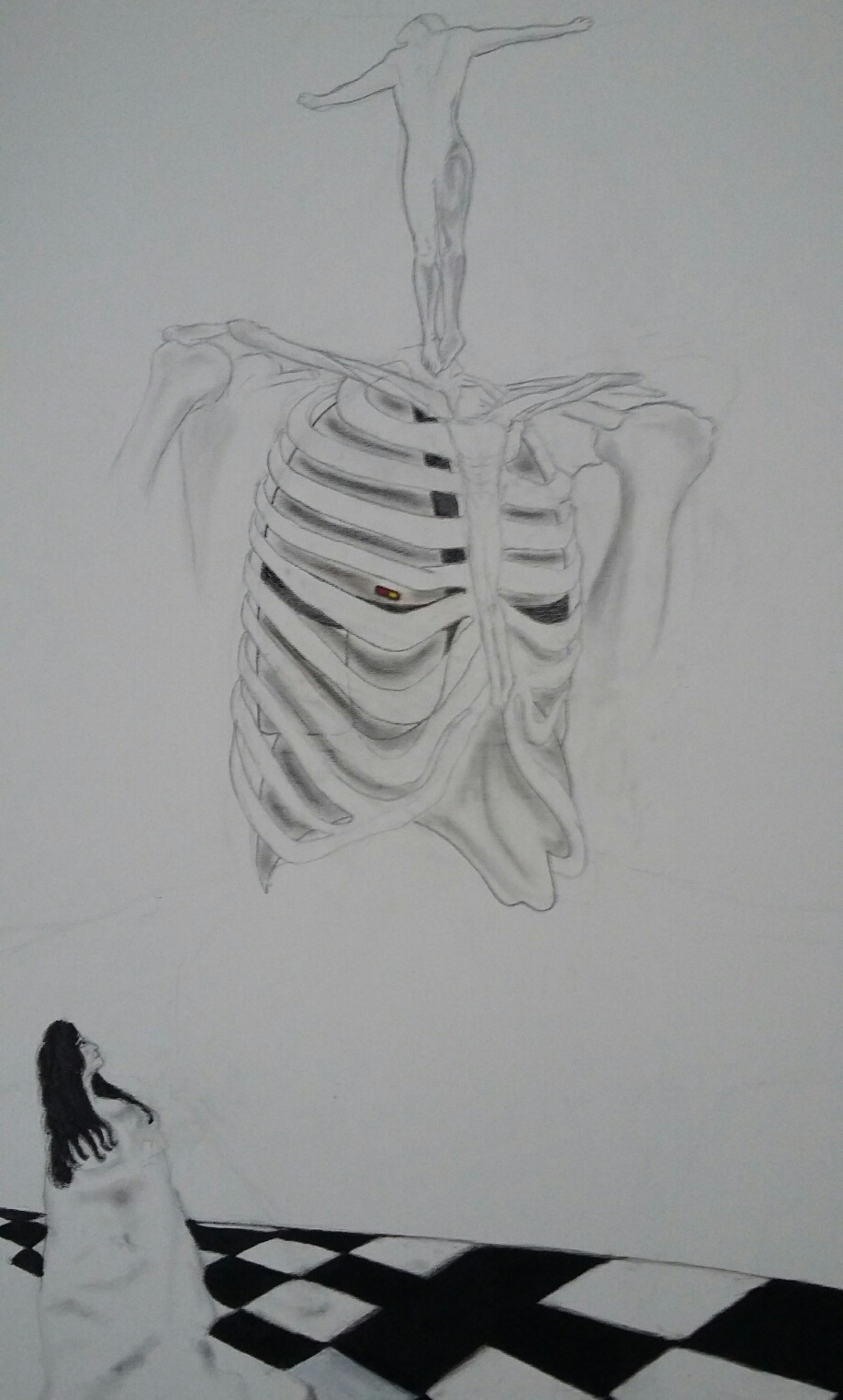 ReC02gnition has joined the Visionary Fiction Alliance as the story is a perfect representation of Visionary Fiction which resonates with the protagonist’s vision to save the world from climate change and potential manmade nuclear disasters.  The protagonist’s character typifies us as humans, where we can all empathise and relate to his struggle to overcome his own mental health problems, yet is the very reason which spurs him on to produce his genius innovative design solutions that help save the world.  On his journey we feel the emotion of the protagonist embrace spiritualism, and develop a pursuit of esoteric wisdom that is found in artefacts and ancient religion that leads him to the doorway of a unique time travel portal.  The spiritual wisdom from the ancient religion which relates to the mystical time travel in the story forms so that readers can imagine mystical myths from within themselves.  Suggesting that time travel may have been thought of by ancient religions and related to the church, underpinning a connection between spiritualism and belief of the unexplained or possibilities of new technological advancements throughout generations.  ReCo2gnition is an exemplar story of Visionary fiction which emphasises the future and envisions humanity’s transition into evolved consciousness of finding the answers to combat climate change, whilst accepting and overcoming mental health and using it as motivational and creative strength to help combat climate change.

ReCo2gnition’s Characteristic Features as a piece of Art which represents Visionary Fiction:

§  The plot is universal in its worldview and scope relating to mental health- PTSD and Autism, as well as Climate Change themes.

The story emphasises our limitless human potential, and asks the question can we become more Optimistic and Solution oriented in our fight against Climate Change and accepting of our own mental health, and make use of what appears to be our weaknesses as becoming actually our strengths in using our unique motivational and creative skills to combat Climate Change. Where transforming what we initially think to be a problem, evolves entirely into becoming a possible solution which potentially becomes two or even a threefold solution, from a human as well as an environment perspective.

Are visionaries made or nurtured?  Find out by reading this Fantastical philosophical Sci Fact and Sci Fi book, that is full of allegories, and ambiguities, which crosses over to a plethora of sub genres of Speculative Fiction, whilst staying predominant in its identity as a piece of art representing Visionary Fiction and destined to be a Romantic Time Travel classic!

ReCo2gnition is proud to be a member of the Visionary Fiction Alliance! 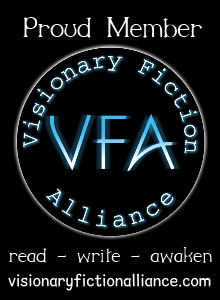