Hurricane Dorian- What is the true death toll?

Hurricane Dorian- What is the true death toll? 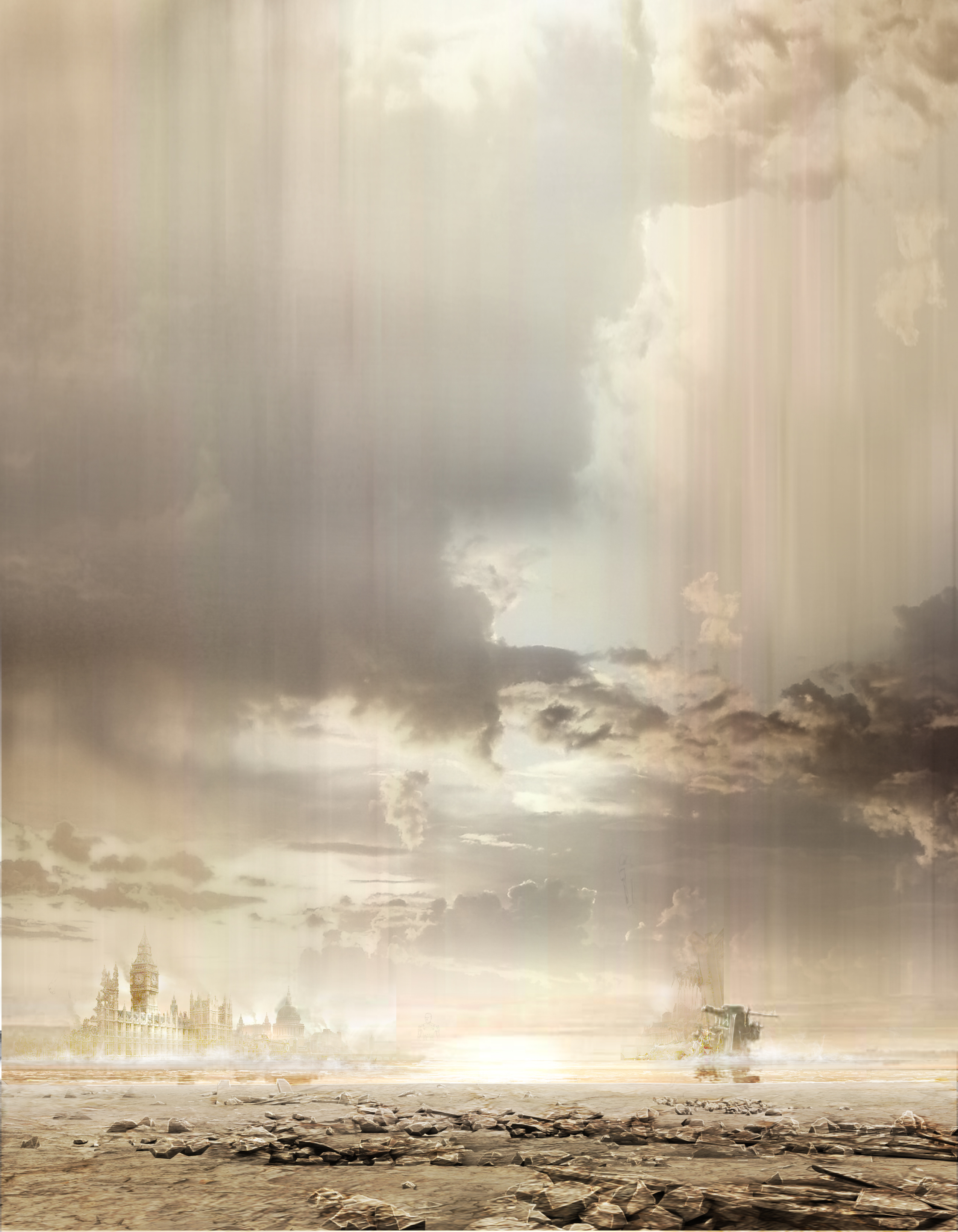 45 deaths have been reported from Hurricane Dorian, but 45,000 seems a more logical and accurate estimate.

Bahama Death Toll of 40,000 from Hurricane Dorian: My Estimate

A hurricane’s ability to produce rain is affected by the temperature of the air and ocean water. Warm air can hold more moisture; more moisture often leads to more rain. That’s how climate change causes wetter storms.  Researchers studying Hurricane Harvey found that human-induced climate change made extreme rainfall more likely. In general, models show hurricane rainfall increasing by 10 to 15 percent on average by the end of the century. That means that we may see more storms like Harvey.

There’s evidence that over this century anthropogenic climate change will cause more intense tropical cyclones globally. Hurricane intensity is characterized by the strength of a storm’s winds.

Warmer water causes hurricanes and tropical storms to become more intense, with faster wind speeds. The storms draw energy from warm ocean water which can cause a weak storm with moderate winds to intensify into a strong and destructive storm. For example, Harvey had weakened to a tropical storm before it encountered warm water in the Gulf of Mexico and strengthened to a Category 4 storm.

Sea surface temperature rose an average of 1.5 F between 1901 and 2016 and the tropical sea surface has warmed faster than the global average. During this century, the temperature of the sea surface is projected to warm even faster, which will fuel stronger hurricanes in the tropics. Some models predict that, toward the end of the century, although there may not be more storms (and there could possibly be fewer storms), more of them will be Category 4 and 5 hurricanes.

Thirty-nine percent of the US population lives in coastal communities putting many people directly in harm’s way because of rising seas and potentially more intense hurricanes. Sea level is predicted to rise between 29 and 82 centimeters (about one to three feet) by the end of the century as a warmer planet causes thermal expansion of the seas and melting glaciers and ice sheets according to the 2014 report by the Intergovernmental Panel on Climate Change (IPCC). Sea level rise will make storm surge flooding during hurricanes, when the ocean level rises temporarily due to the storm, more devastating.

If global climate keeps warming, hurricanes are likely to be more intense and potentially more destructive. Storm surges and intense rainfall will cause more flooding. Storms like Hurricane Harvey in 2017 may seem less like unusually catastrophic anomalies and more like the new normal.

Hurricanes reported to have caused possibly or known over a thousand deaths or more.

All of these tropical cyclones are featured within the Atlantic hurricane database. Data on these cyclones is generally considered accurate.

Comparing the above data, you can see that if proved correct in verifying a more logical estimate of 45,000 deaths from Hurricane Dorian, then this would mean it would be a substantial increase in deaths from a hurricane in recent times by more than tenfold, and the largest death fatality by a hurricane of all time, by two fold.  This would seriously imply that Climate change due to increases in ocean temperatures would be responsible for creating such a large amount of moisture in the air precipitated from the oceans over heating and more warm air rising than usual in more recent years!

We have to act now with creating our innovative design solutions!

History belongs to those that claim it!

At a funeral Benjamin Franklin stated that, “If you would not be forgotten as soon as you are dead and rotten, either, write something worth reading or do something worth writing about”.

Please review the the following weblink, demonstrating how hurricane proof windows can combat against hurricanes and how much they cost: