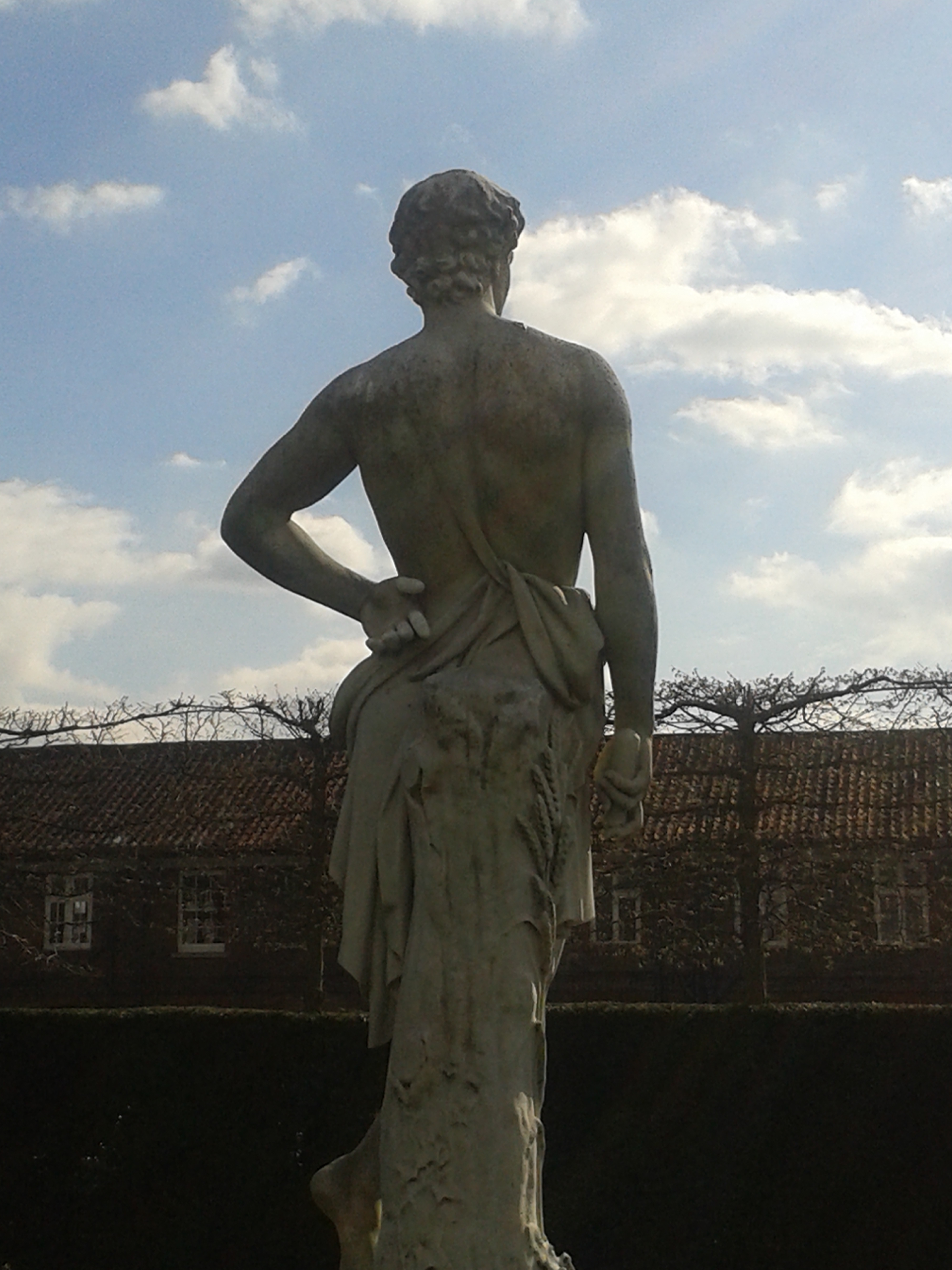 Global Heating Causes Earthquakes
By Ted Glick on Mar 21, 2011
https://grist.org/article/2011-03-20-global-heating-causes-earthquakes/
Number of earthquakes worldwide in 1990: 16,590—-number in 2008: 31,777
-U.S. Geological Society National Earthquake Information
I have to say that when I first started hearing about this possible connection a couple of years ago, I was kind of a skeptic. Part of me reacted, “Hey, we’re already contending with head-in-the-sand people—like the vast majority of national Republican elected officials—who deny that global heating is even happening. Now we’re supposed to carry the argument that it’s causing not just more and more destructive storms, hurricanes, rains, floods, droughts, sea level rise, desertification and agricultural failures but earthquakes and tsunamis?”
But I’ve come to believe that it’s true, and after the devastating Japanese earthquake and tsunami I took some time to research it more carefully.
The first thing I found was a chart of the US Geological Society (USGS) which gave year by year information for earthquakes between 1990 and 2010. I was immediately struck by the statistic above, that the total number of earthquakes in those 20 years has almost doubled.
Indeed, it may have done so, but in 2008, for some reason, the USGS stopped collecting information on earthquakes below magnitude 4.5 outside of the United States.
If one calculates the number of earthquakes of magnitude 5.0 and higher between 1990 and 2010, there’s almost a 24% increase. And reporter William Marsden, writing on March 15th, 2011 in the Montreal Gazette, reports that, according to USGS data, there were 1,085 major earthquakes in the 1980s, 1,492 in the 1990s, 1,611 from 2000 to 2009, and 247 in 2010 and 2011 up to the recent Japanese earthquake.
Over those 20 years, carbon dioxide concentrations in the atmosphere have gone from about 350 parts per millions (ppm) to today’s about 390. This is a dramatic rate of increase given that for many hundreds of thousands of years, based on ice core and other data, the level of ppm in the atmosphere was about 280.
All of this information seems to be solid evidence for a position being put forward by a number of geologists, that global heating is related to earthquakes and other geological changes under the earth.
On the About.com website, Patrick Wu, a geologist at the University of Alberta in Canada, is quoted from an interview with the Canadian Press: “What happens is the weight of this thick ice puts a lot of stress on the earth. The weight sort of suppressed the earthquakes, but when you melt the ice the earthquakes get triggered.”
Another geologist, Bill McGuire of University College in London, is quoted as saying, “All over the world evidence is stacking up that changes in global climate can and do affect the frequencies of earthquakes, volcanic eruptions and catastrophic sea-floor landslides. Not only has this happened several times through Earth’s history, the evidence suggests it is happening again.”
It’s going to be very rough time for lots and lots of us worldwide in the coming years and decades, but if we do our work well, if we stand up together against the climate deniers and their fossil fuel industry enablers, humanity still has a fighting chance of emerging on the other side with a very different world.
And life is better when you give of yourself for a cause that is right and just, no matter how heavy the odds.
Author Mark Dowson’s comments:  When you read the statistics of the number of earthquakes worldwide doubling from 1990: 16,590 to 2008: 31,777 -U.S. Geological Society National Earthquake Information, and hear from UCL that the changes in global climate can and do affect; the frequencies of earthquakes, volcanic eruptions and catastrophic sea-floor landslides, then you cannot ignore the fact we have to start designing more innovative masterplan solutions with the correct design philosophy in our infrastructures to combat climate change affects. 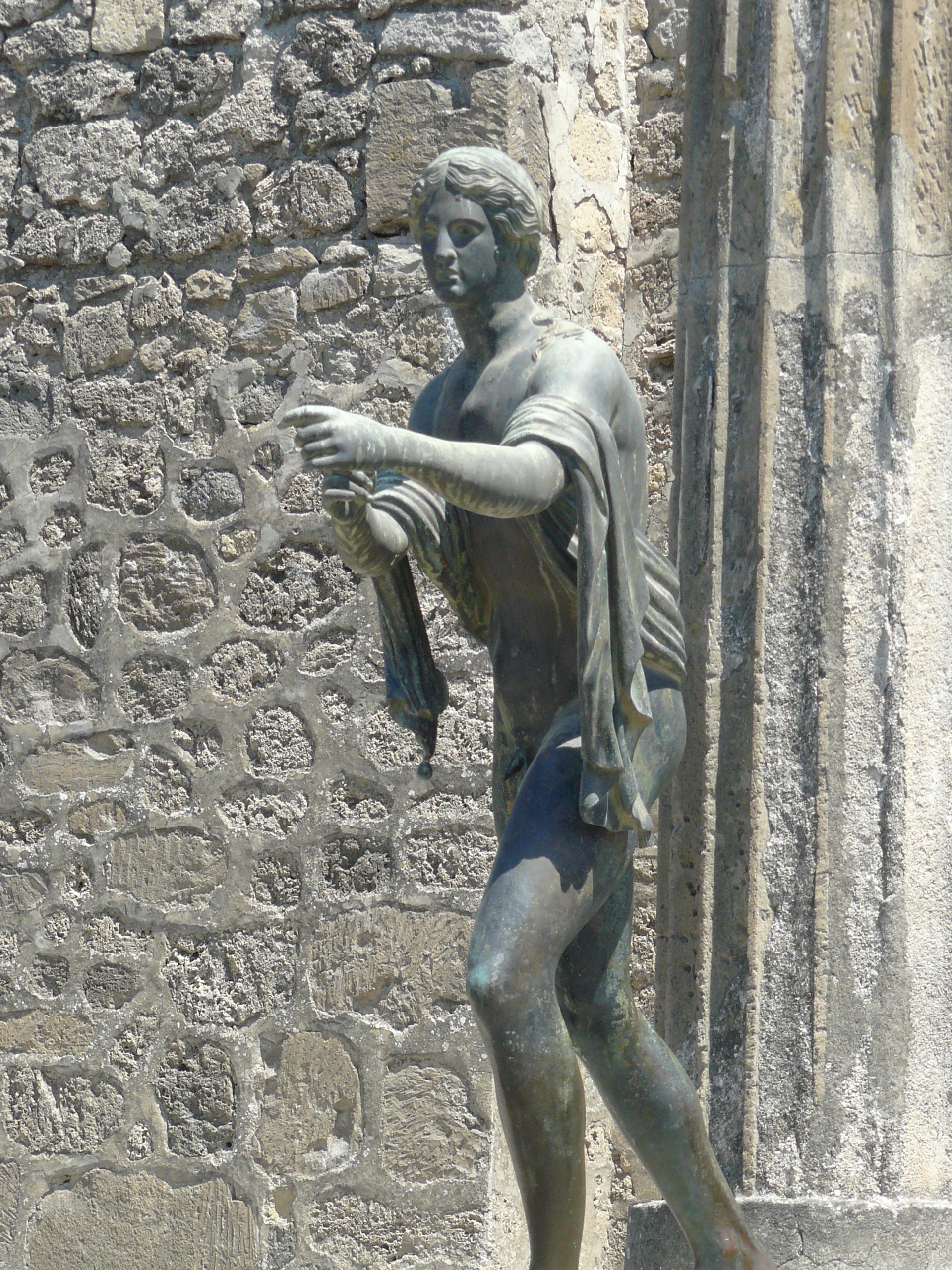 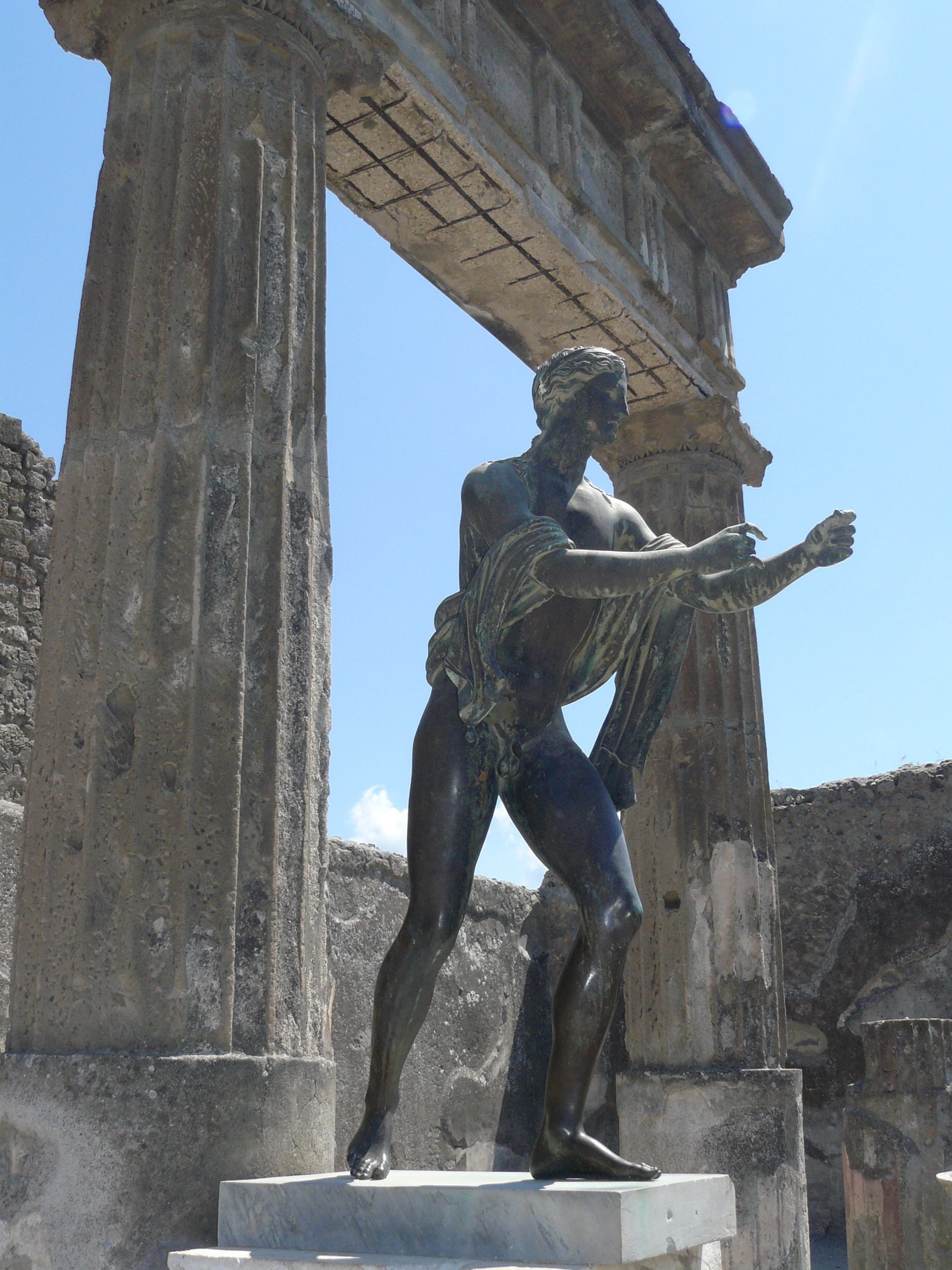