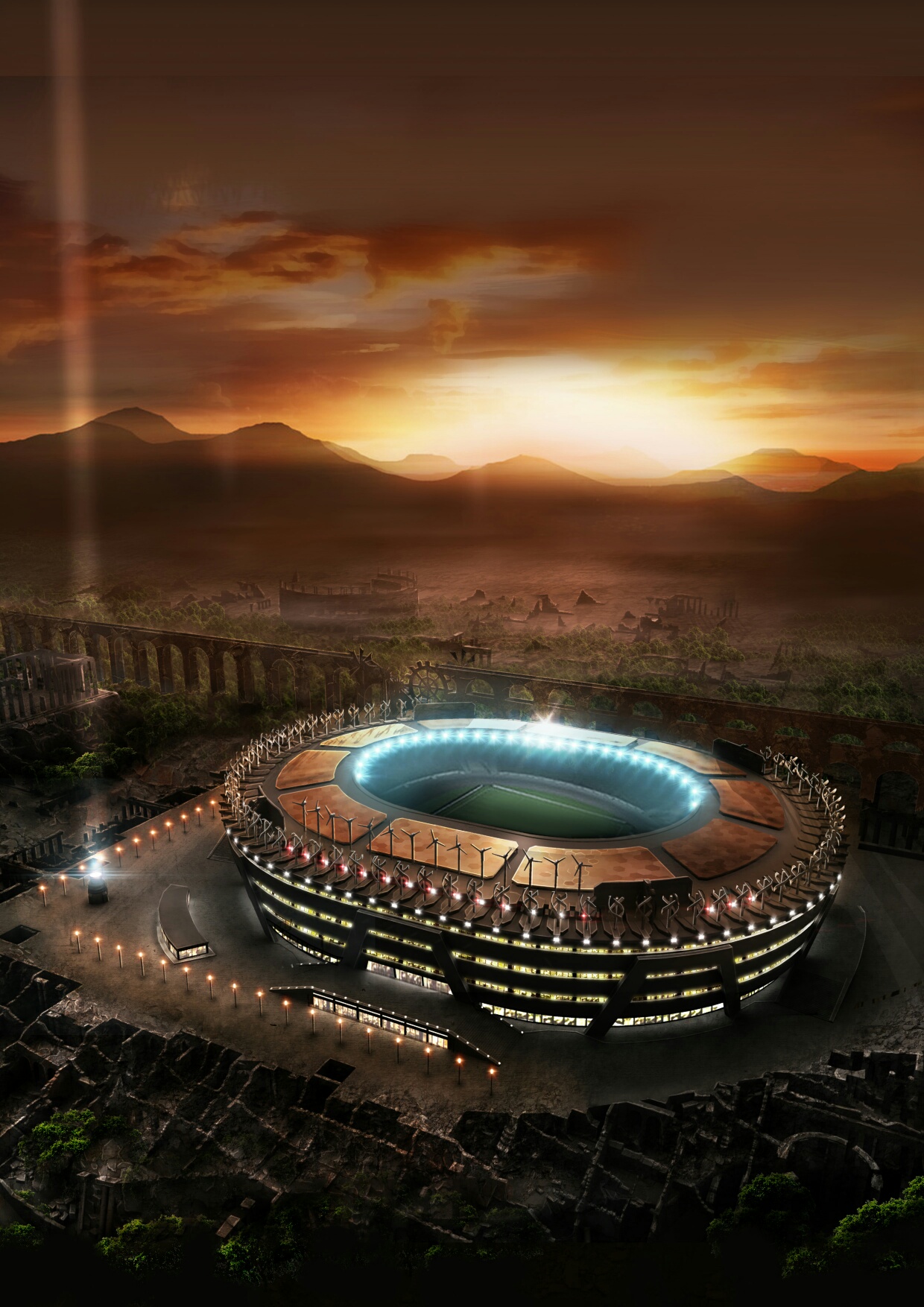 The football fans who pay money for their membership, get their electricity consumption paid for i.e. (weekly ticket on average is say £30 x 4 = £120 per month for football tickets), minus their monthly electricity bill may likely to be £40, so their real price of a football ticket is £20 per week – £80 per month.

Football clubs could use a third of the fan’s ticket payment to invest in the roof mounted wind turbine scheme from 30% of the fan’s ticket sale.  The average premier league team has fans of 50,000 fans x 38 games played per season,   x £10 taken from the £30 per ticket per fan, paying for their electricity = £19,000,000 million investment in stadium roof mounted turbine array for the football club.  The electricity generated would be separated into providing electricity for the fan to gain value for their money spent on their ticket sale and some of the electricity generated is enough to supply the stadium with electricity on match days, making the club self sufficient if their renewable electricity on site generation is supplying the club’s electricity consumption for onsite operations.

The energy generated from the roof mounted turbine array would include energy converted by the turbines on non-match days as the turbines will have the potential to be generating energy 24/7 and over a full year of operation.  It will be deemed that energy consumption of a stadium on match day (or event days such as e.g. a concert), will be rather large, so will likely exceed the available energy on the day.  E.g. what if there is no or lack of wind on the day?  Then energy storage would be used to draw off energy stored from the surplus wind energy generated to power football match days or concerts if needed.

Any other functions at the club’s stadium by other organisations using the club’s facilities at the stadium does not get the liberty of free electricity use, only if they become a stakeholder in the investment.  Which is likely, if the capital investment for a large array of stadium roof mounted turbines amount to being more than the money gained from a third of the cost of the fans’ ticket sales at £10 from a £30 ticket.  A trade off between parties could unfold to have organisations pay a stakeholder investment as a minority % of the capital investment in return for using the electricity generated from the roof mounted turbine at the club, to operate their business located either in the stadium or nearby. The Football club will allow these organisations to have their businesses operating from the stadium as part of a condition that they pay as part of their rental income a subsidy towards the capital investment into the stadium turbine array to enable capital to be raised for the venture.  This subsidy payment will be included within their overall price paid to the club for renting space at the stadium.  They buy into the philosophy of organisations that want to rent space at the club, that not only see it as lucrative for prime location to improve custom, but wanting to be part of a whole operation that is looking to create the most innovative renewable energy generation for the wider community and a fan base, whilst also creating a cleaner energy image for their own organisation.   The club gains great Public relations from having a great Corporate Social Responsibility to the environment by pioneering the most innovative renewables on site generation within the urban environment for powering the stadium itself, their fan’s electricity consumption, and the neighbouring buildings which have a stakeholder investment.  As well as giving more value to their fans within the price of their ticket by giving them free electricity usage and improving their carbon footprint.   So part of the energy generation will go towards supplying energy for the stadium’s own use, and secondly on nonmatch days / concerts surplus energy is used essentially to feed to local stakeholder investment (neighbouring buildings) and thirdly fed back to the grid but specifically to far away end users such as supplying the fans with their free green electricity, within the price of the  fans’ football tickets. 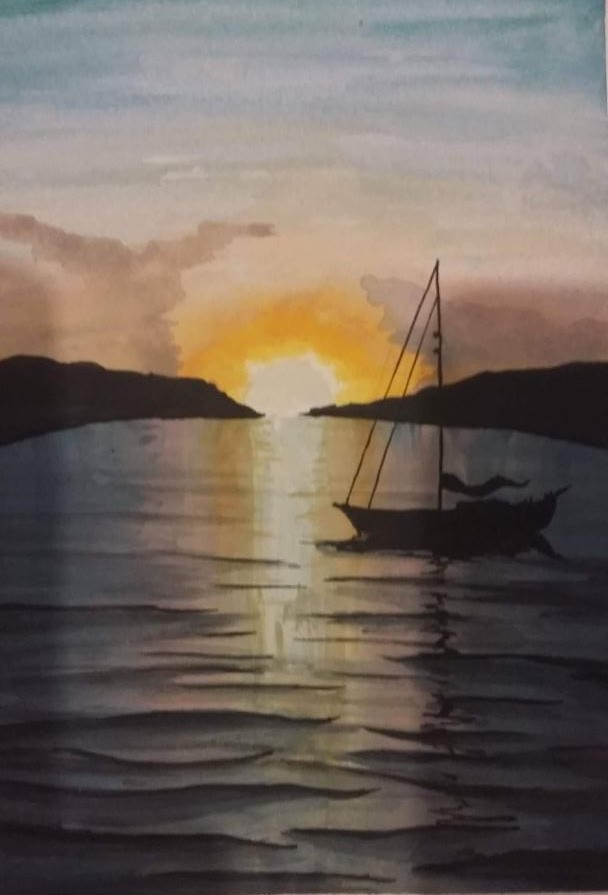